Gray Brothers Wildlife caught this opossum in a basement in Stamford CT.

Opossums, sometimes less correctly referred to as “possums” are very common in Connecticut. They are the only marsupial in the US. Opossums have long grizzled grey-white fur. Their heads and throats are white and their faces long and pointy. They have naked ears and naked tails that may be pinkish or greyish. Their tail looks like a long rat’s tail and is 10 to 21 inches long. Their tail is prehensile and can grasp branches or objects, but opossums cannot hang from their tails. The poor opossum has never been considered a beauty and is often rather scruffy-looking. They weigh 4 to 14 lbs.

Oppossums range through the eastern 2/3 of the continental US, along some coastal areas of California and into Mexico. They have only moved into the northern regions such as Connecticut and New England in the last 100 years or so, but are very common here now. The adaptable opossum lives in open wooded areas, brushy areas, farmlands, wetlands and residential areas. They are primarily nocturnal and are active year-round. 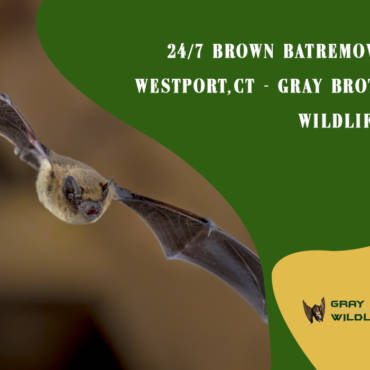 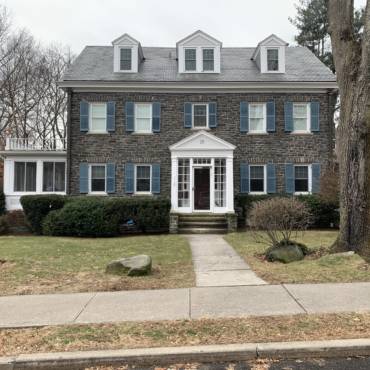