Woodchucks, also known as groundhogs, are a well-known pest across Connecticut. While we may know them best for their infamous ability to tell us when winter will end on Groundhog Day (February 2) each year, woodchucks can be quite a nuisance in and around your home. 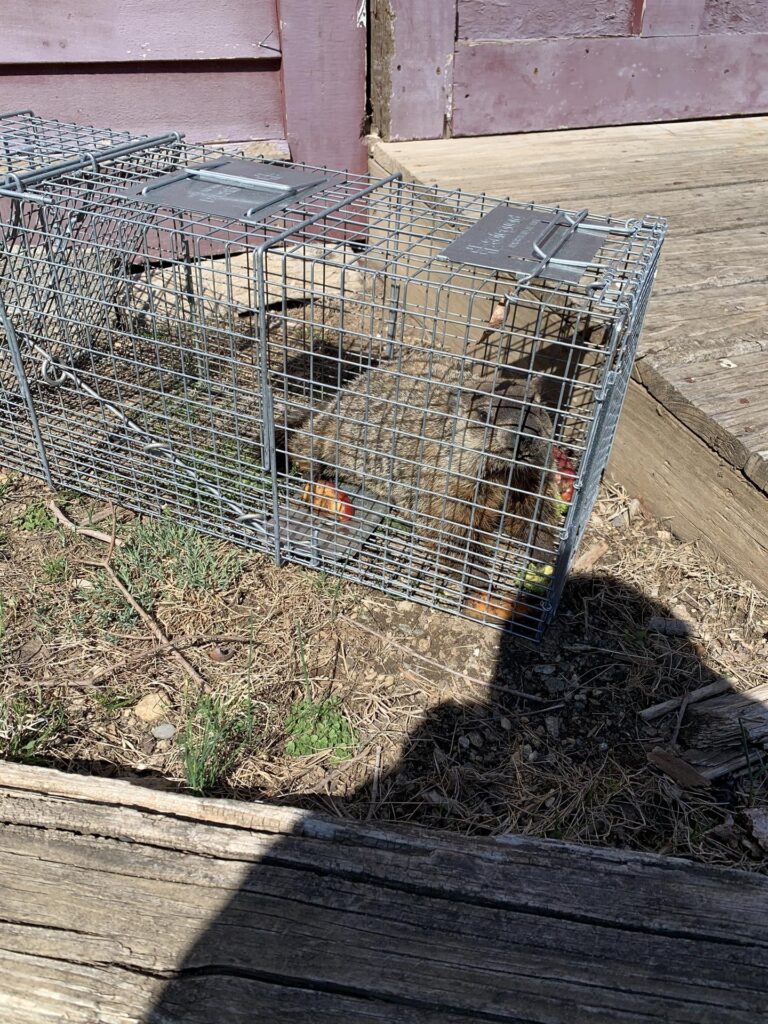 Woodchucks are another member of the squirrel family. They can be found all over North America, including Alaska, and are especially common throughout Connecticut. Because Connecticut was mostly forested land before the early settlers arrived in what is now the US, woodchucks had free rein across the scattered forest openings. Over time, woodchucks adapted to a changing landscape and the animal is more abundant now than it was during Connecticut’s early history. Give Gray Brothers Wildlife LLC a call if you’re struggling with a woodchuck problem.

Woodchucks are incredible diggers, and they create burrows that can range from eight to 66 feet in length. They often have complicated routes, multiple exits, and many chambers where the woodchucks can reside. In most areas, woodchucks will hibernate for the winter months (roughly October to March). For this reason, Groundhog Day has faced criticism throughout recent history for interrupting the natural hibernation patterns for these animals.

Woodchucks are primarily herbivores, but will sometimes eat grub and other small insects when available. Woodchuck breeding season spans from early March to late April each year, immediately following the hibernation period. To learn more about groundhogs visit groundhogtrapping.com

Woodchucks are known to cause significant damage to gardens and landscaping due to their eating habits and digging abilities. They also sometimes create dens in crawl spaces or other crevices within your home. 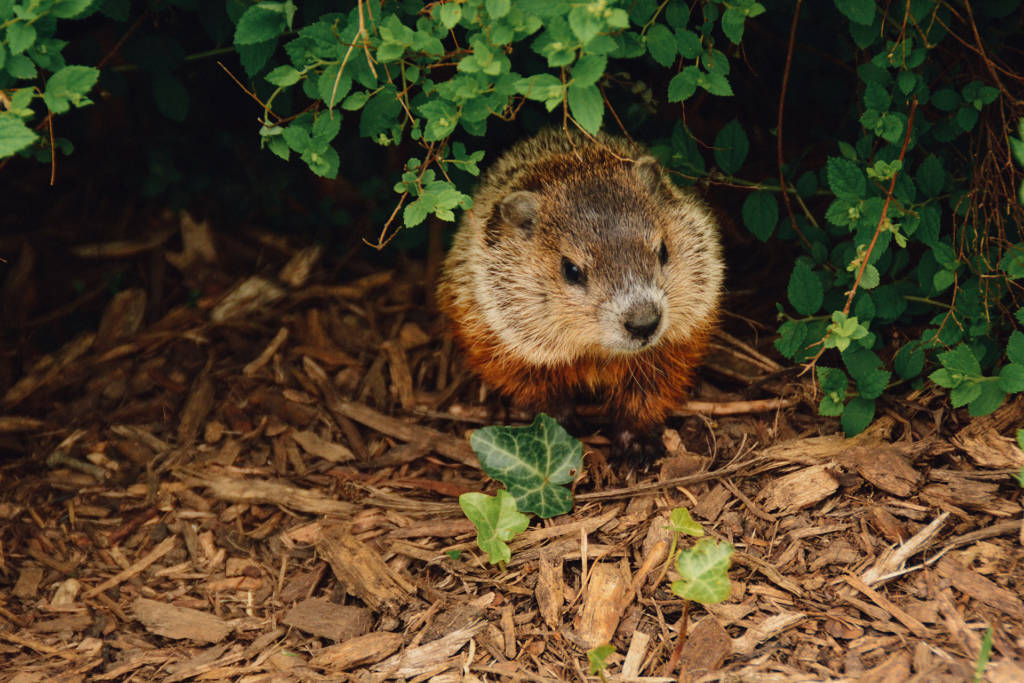 For farmers especially, woodchucks are considered to be among the worst pests when it comes to potential crop destruction. They’ll eat most any vegetable during harvest season and can really wreak havoc on gardens and farms if they have access to the crops.

We’ll begin our removal process with a thorough inspection of your home (or commercial building) and the surrounding area. Our goal is to identify all potential entry points so that we can later seal them off. The rest of the process will differ depending on whether the woodchuck is actually in your home (like in your crawlspace) or around your home attacking gardens and landscaping.

If the woodchuck is in the yard areas surrounding your home, we’ll create a specific plan to address your unique situation. In many cases, we’ll focus especially carefully on making your space less attractive or accessible to the woodchucks by addressing food sources like fallen fruit and blocking access to gardens and other growing food. Fencing and other physical blockages can help this part of the process.

Our final step will be cleanup, including removing any woodchuck droppings that may be left in your space. This step is important to prevent any contaminants from spreading disease.

Rest assured that our entire process is designed to be both effective and humane for the animal involved. Our state-of-the-art technology, including drones, field cameras, borescopes, and thermal imaging allows us to gain a more thorough understanding of the problem before we begin, helping to ensure success and a smooth process for everyone involved. From start to finish, we carefully follow all applicable laws and regulations that govern the woodchucks’ removal. 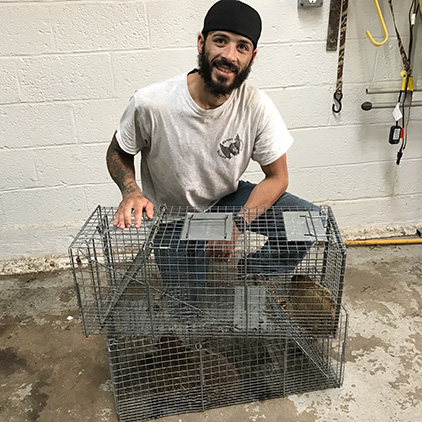